The Oscars are just around the corner and to have some fun, we've paired wines with some of the Best Picture nominees.

"Hell or High Water" is neo-Western crime thriller that tells the story of Toby and his ex-con brother Tanner who rob branches of a West Texas bank to obtain enough money to prevent the foreclosure of their family ranch. Crafty Texas Ranger Marcus Hamilton is soon on the case, his last before he retires, and as Marcus zeroes in on them, the brothers attempt one last score.

The Vini Estremi Blanc de Morgex DOC is the perfect match for this film. Firstly, the name Vini Estremi means 'extreme wine' and true to it's name, this white wine pushes the limits, just like the film. Grown at an altitude of 1,000 meters in the north Italian region of Valle d'Aosta, it's a miracle that grapes are able to grow at such altitudes to begin with. It mirrors the feeling of the film's desolate desert setting, where animals and plant life also find it hard to survive. The vines in the Blanc de Morgex DOC are grown on steep and perilous vineyards on the sides of mountains, mimicking the dangerous descent Tony and Tanner make as they get deeper into their flee from the police.

A wine of precision and and racy acidity, the Vini Estremi takes you for a ride, owning the reigns as it pulls you through notes of green apple, citrus, and minerality. Just as Tanner takes his brother on a wild ride, it's better to go along for the journey than resist the charms of this rare and unique white wine. 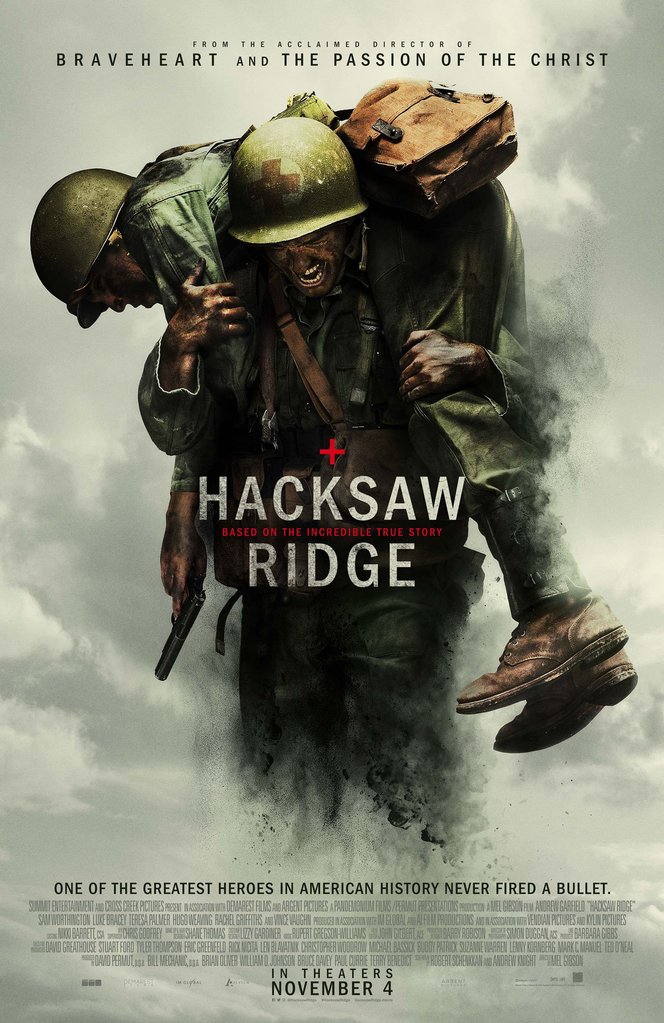 This Oscar nominated film needs a wine that shows the same strength and resilience that marched a solder into battle, with the softness that allowed him to win the Medal of Honour without ever firing a shot.

“Hacksaw Ridge” is the true story of soldier Desmond Ross (played by Andrew Garfield) torn by his duty to fight Japan in WWII, and his need to abide by a strict moral code that has him saving lives instead of taking them.

At 14.5% alcohol with notes of fragrant wild strawberries, crushed raspberries and vibrant acidity, “Allegracore” is a wine from Sicily with the same distinctive and complex characteristics and emotional breadth.

This Nerello Mascalese and Cappuccio blend opens with a note of aggression like the instruction of a drill sargeant, only to hug you back in with its juicy approachable fruit and supple tannins like the romantic subplot. It fights its own battle between appearing like a fine red Burgundy and rougher modern Barolo.

As director Mel Gibson does with his main character, producer Fattorie Romeo del Castello brings us a wine with strength, power and a delicate softness that shows its versatility.

Throughout the scenes of smoke and blood as Andrew Garfield yells out “help me get one more” while saving his fallen brothers in battle…you won’t help but yell the same to yourself while reaching to pour another glass. 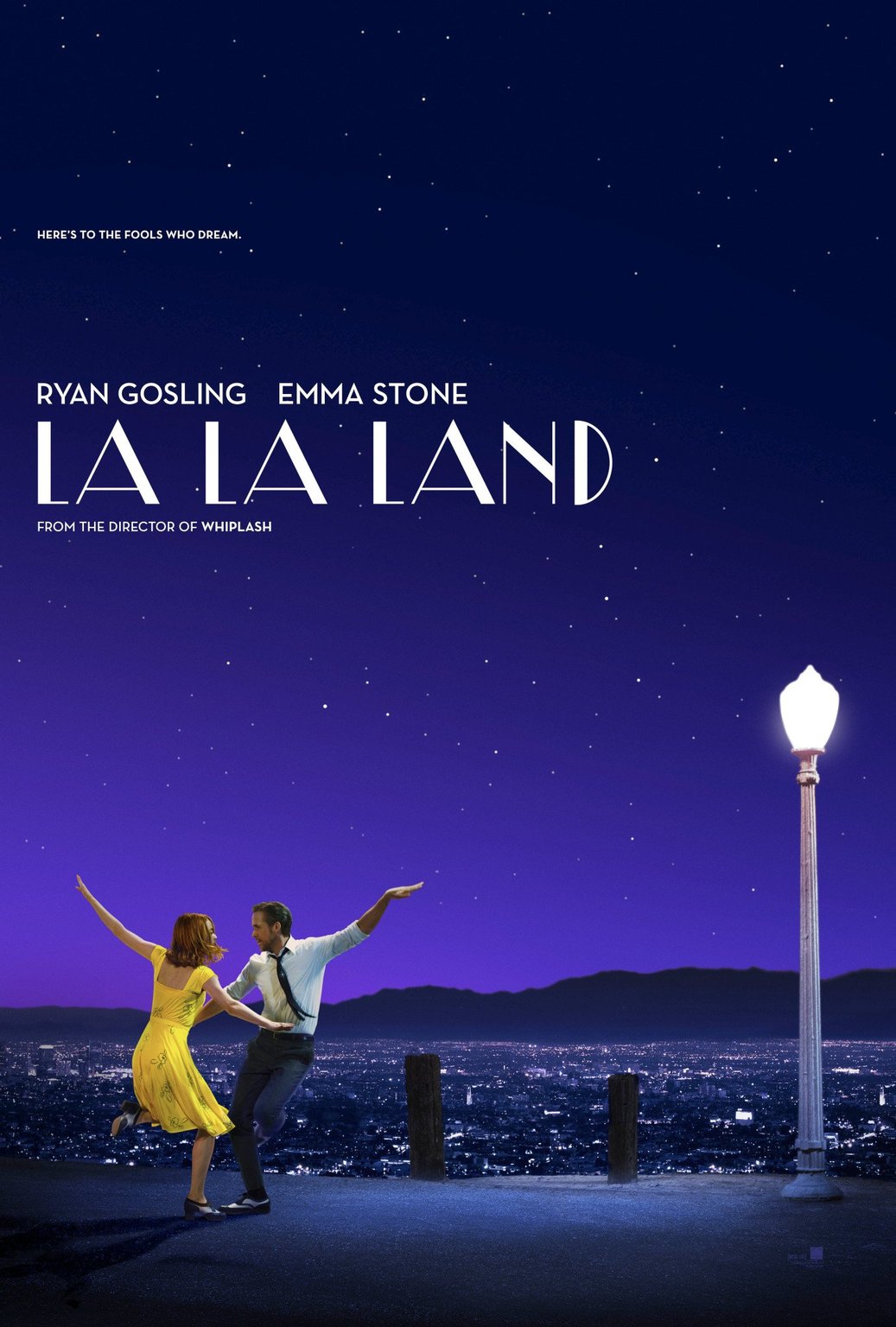 This nominee for Best Picture is all glitz and glamour with an old Hollywood feel. It needs a wine that is a little old time nostalgia that seduces and entertains.

"La La Land" follows aspiring actress Mia and jazz pianist Sebastian as they struggle to realize their dreams in Los Angeles despite the often soul-crushing commercial nature of show business. As they endure rejection and forge unexpected paths to stardom, the young couple also strives to sustain the love they were surprised to find.

The Grasparossa Lambrusco from Ca'De'Medici takes us back to an older time when Lambrusco dominated the sparkling wine industry. It's rosy pink colour, notes of red raspberry, and fine perlage dance together in the glass, much like one of the mesmerizing numbers from the film.

Ca'De'Medici brings us a unique and different sparkling than we're used to with their Grasparossa, much like director Damien Chazelle reinvents the way we think about the typical Hollywood musical.

As you watch La La Land with your glass  of rosy Lambrusco by your side, your arm might take on choreography of it's own lifting the glass to your mouth as elegantly as Ryan Gossling's Waltz.